originally posted by my son roy sexton on his blog www.reelroyreviews.com – enjoy!

I received the following email from my mom Susie Duncan Sexton last night, and I thought it was pretty funny, succinct, and spot on … and definitely worth sharing here (especially since it saves me from having to see this one, which from the trailers looked a bit too Hallmark Hall-of-Fame/Lifetime TV-movie for me). Here comes … The Judge!

not worth bothering with…like osage county only with males, males, males…and that love interest sure looks like william macy’s wife…thought it was her through entire film…but this girl was in UP IN THE AIR and the stupid PSYCHO series on tv…only went for billy bob who has not much on-screen time.

postscript (added by my mom in the comments section … )

oddly, today, I began to extol bobby “sarah-palin-loving-conservative-tango-expert” duvall…he avoided SANTINI-esqueness, no doubt so that he can do the santini sequel itself about next. shining through some ooky clichés, like chatting at urinals and in contrived dives and on front porches, appeared some pretty cleverly packaged backstories to bring us up to speed as it were? even 8 MM home-made films to let us better understand a deceased mom’s loving parenting skills? else the film would have required serialization. 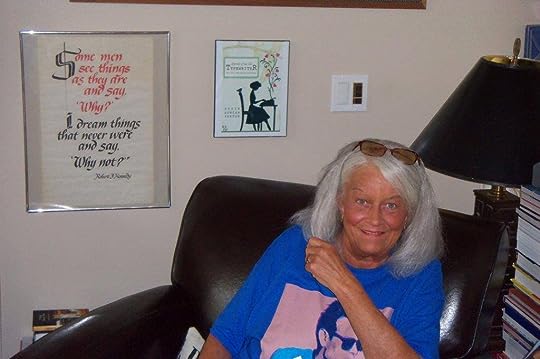 I am guessing that reviewers should wait one full day to critique because GONE GIRL I fell out of love with in 24 hours…THE JUDGE I began to reconsider. but where was it filmed???? …not MY Indiana…some other Indiana…the tornado has received disses as a tired metaphor for family strife…but the tornado was maybe the ONLY hoosier touch…or at least that business of retiring to the basement jazz that we still think about doing in hoosier-ville. but the bit-o-honey BIT I myself dissed everytime it showed up! probably have spiked your interest now? c’mon, admit it!

googled, and the danged thing was filmed all over MASSACHUSETTS??????? and I read a review criticizing the backstory provided between dueling pop and sonny boy via the gimmickry of screaming expository material (highlighting past events) at each other every so often…I love that description! yep, no mountains or rolling hills or slick scenery in the whole (hole) of Indiana! told ya!

So, there you have it, neither Robert Downey, Jr., nor Robert Duvall, and certainly not Vera Farmiga (let alone “Mr. Cellophane” Billy Bob Thornton) can save this train-wreck of a film. (Well, Duvall might have redeemed himself a bit upon reconsideration of the film.)

Skip it, and go see Gone Girl (maybe?) or stay home and watch PBS’ The Roosevelts instead. Or hope that the next Downey film features Felicity Huffman!